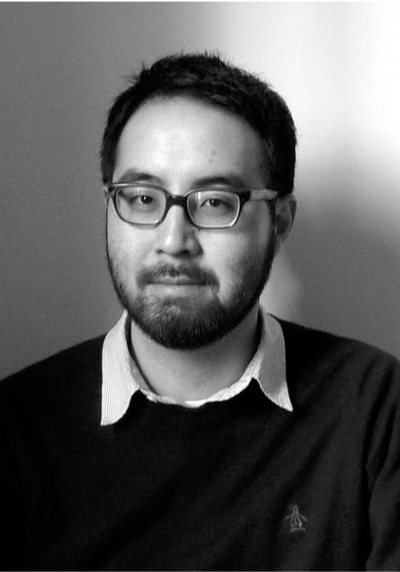 Adrian Tomine was born May 31, 1974, in Sacramento, California. As a young child, Tomine enjoyed Spider-Man and Indiana Jones comics. In an interview, Tomine said that "something about the medium just transfixed me at an early age" and that his influences include Jaime Hernandez and Daniel Clowes. He is also a fan of contemporary Chris Ware. Tomine began publishing his work when he was still a teenager; he was mainly self-published, but was also published in mainstream publications like Pulse while still in high school. In an interview published in The Comics Journal #205, Tomine addressed criticisms of his work and discussed his influences in detail, admitting he was strongly influenced by Dan Clowes and Jaime Hernandez. The cover of his Journal issue featured a self-parody of sorts, featuring a sequence in which a hipster girl says to the reader, "I'm so cute! I love coffee, and indie rock! But... I'm sad. Can you relate?" Optic Nerve is Tomine's ongoing comic title that was originally self-published in minicomic form and distributed to local comics shops in his area. Tomine published seven issues of the Optic Nerve mini; most of the stories from there were later compiled into a single edition, titled 32 Stories: The Complete Optic Nerve Mini-Comics, published by Drawn and Quarterly. After Drawn and Quarterly became Tomine's publisher, Optic Nerve was published at standard comic book size, and the issue numbering was restarted, making the first Drawn & Quarterly published issue to be numbered #1. These comics range from a few pages per story to the 32-page standard in later issues. Issues #1-4 included several stories each and were collected in Sleepwalk and Other Stories, and issues #5-8 included one story each and were collected in Summer Blonde. Issues #9–11 were compiled into a graphic novel titled Shortcomings, released in September 2007. In Shortcomings, Tomine explored racial issues directly. In 2015, Tomine's graphic novel Killing and Dying, a collection of six short graphic stories, was released. In addition to writing graphic novels, Tomine regularly works in commercial illustration. He has done several covers and illustrations for The New Yorker; his first was "Missed Connection".