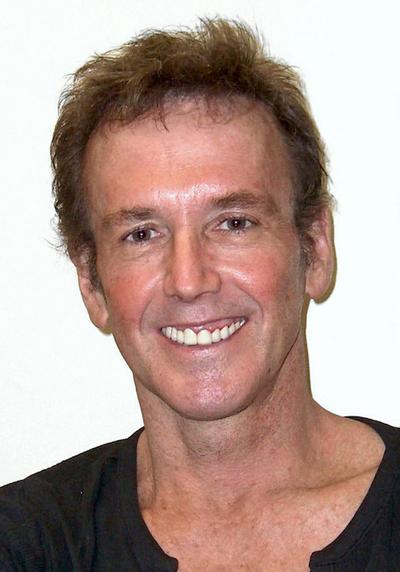 Boleslav William Felix Robert Sienkiewicz (born May 3, 1958) is an American artist known for his work in comic books—particularly for Marvel Comics' New Mutants, Moon Knight, and Elektra: Assassin. Sienkiewicz's work in the 1980s was considered revolutionary in mainstream US comics due to his highly stylized art that verged on abstraction and made use of oil painting, photorealism, collage, mimeograph, and other forms generally uncommon in comic books.