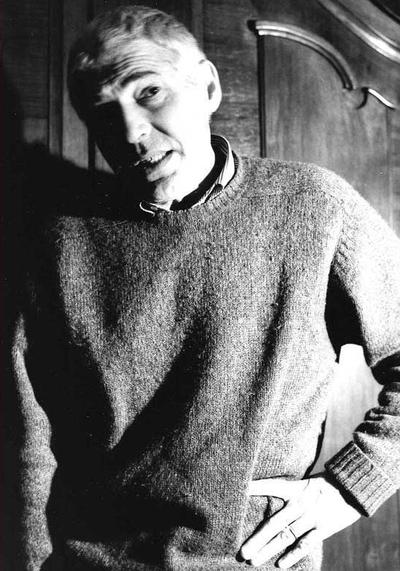 Guido Crepas (15 July 1933 in Milan – 31 July 2003 in Milan), better known by his nom de plume Guido Crepax, was an Italian comics artist. He is most famous for his character Valentina, created in 1965 and very representative of the spirit of the 1960s. The Valentina series of books and strips became noted for Crepax's sophisticated drawing, and for the psychedelic, dreamlike storylines, generally involving a strong dose of erotism. (Wikipedia)