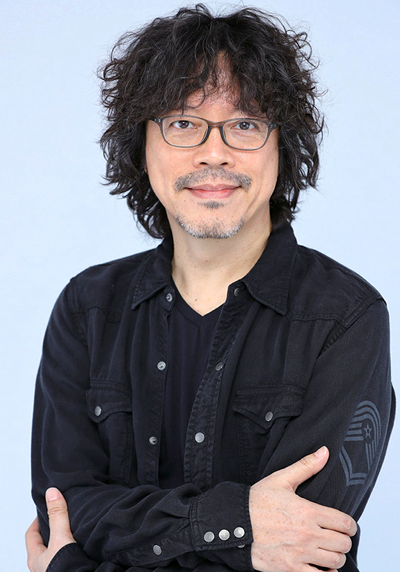 Naoki Urasawa (Japanese: 浦沢 直樹, Hepburn: Urasawa Naoki, born January 2, 1960) is a Japanese manga artist and musician. He has been drawing manga since he was four years old, and for most of his career has created two series simultaneously. Urasawa has been called one of the artists that changed the history of manga and has won numerous awards, including the Shogakukan Manga Award three times, the Tezuka Osamu Cultural Prize twice, and the Kodansha Manga Award once. By 2016, his various works had over 126 million copies in circulation. Urasawa's first major work was illustrating the action series Pineapple Army (1985–1988), which was written by Kazuya Kudo. The first serial that he wrote and illustrated himself, and his first major success, was the sports manga Yawara! (1986–1993). He then illustrated the adventure series Master Keaton (1988–1994), which was written by Hokusei Katsushika and Takashi Nagasaki, and created the sports manga Happy! (1993–1999). The thriller Monster (1994–2001) was his first to receive international acclaim and success, which continued with the science fiction mystery 20th Century Boys (1999–2006). Following the acclaimed Pluto (2003–2009), which is a re-imagining of Astro Boy by Osamu Tezuka, one of his biggest influences, he created the mystery series Billy Bat (2008–2016). After two short series, a sequel to Master Keaton and Mujirushi: The Sign of Dreams, Urasawa began his currently ongoing Asadora! in 2018.