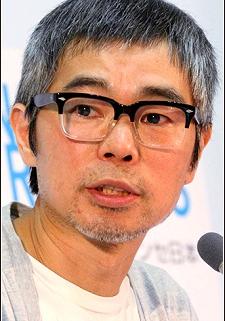 Taiyou Matsumoto is a mangaka from Tokyo. Originally he wanted to become a famous soccer player, but eventually chose an artistic profession instead. He made his debut in Afternoon, Kodansha's monthly seinen manga magazine, but is probably best known for his works with Kodansha's rival publisher Shogakukan. He has received critical praise for his unconventional and often surrealist art style. Ping Pong and Blue Spring have both been adapted into live-action feature films. Furthermore, acclaimed animation studio Studio 4°C adapted Tekkonkinkreet into an animated feature film in 2006 and in 2014 Tatsunoko Production produced an anime adaptation of Ping Pong, which was directed by Masaaki Yuasa. In 2007 he received an Excellence Award for manga at the Japan Media Arts Festival for the art of Takemitsu Zamurai.