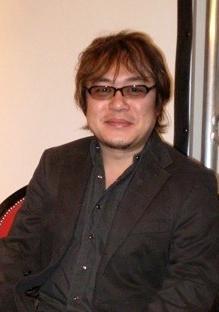 Tooru Fujisawa (born 1967) is a Japanese manga artist. His name is romanized as Tohru Fujisawa on the Tokyopop English-language Great Teacher Onizuka books and as Toru Fujisawa on the Kodansha bilingual releases. His first serialized work was Adesugata Junjo Boy, published from 1989 in Weekly Shōnen Magazine. Fujisawa's best-known work is Great Teacher Onizuka (GTO) about a biker, Eikichi Onizuka, and his attempt to become and remain a teacher. It is a sequel to Shōnan Jun'ai Gumi! and its side story Bad Company.