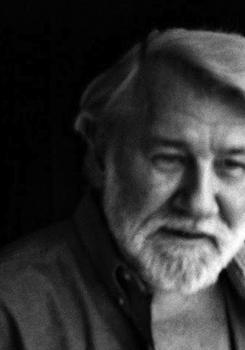 Alexander "Alex" Toth (June 25, 1928 – May 27, 2006)[1] was an American cartoonist active from the 1940s through the 1980s. Toth's work began in the American comic book industry, but he is also known for his animation designs for Hanna-Barbera throughout the 1960s and 1970s. His work included Super Friends, Space Ghost, Sealab 2020, The Herculoids and Birdman. Toth's work has been resurrected in the late-night, adult-themed spin-offs on Cartoon Network: Space Ghost Coast to Coast, Sealab 2021 and Harvey Birdman, Attorney at Law. He was inducted into the comic book industry's Jack Kirby Hall of Fame in 1990