Indie sellers, no fees Check it Out!

Cover price: $19.99 U.S./$26.99 Can. After World War II, tensions rise in a Southern city ruled by organized crime, touching countless residents as they struggle to make sense of the new world. A sudden act of violence sets off a series of bloody events between the police and mafia as they lash out against one another. As the violence worsens, desperation grows to stop it, by any means necessary. Told in multiple perspectives—from a seemingly untouchable mafia don, to a gun-happy seasoned detective succumbing to the depths of his schizophrenia, to a newly minted police lieutenant haunted by his recent service in the war, and two African-American brothers, one mired in corruption and the other leading a local militia in an effort to see that justice is served—Two Dead is at once a white-knuckled and unputdownable thriller, a roman à clef inspired by true events, and a book about post-traumatic stress disorder and the underlying social traumas of how war and segregation affect their survivors on all fronts.
Release imported from Comicogs free Database dump

Cover price: $19.99 In Paco Roca’s intimate and international award-winning graphic novel, The House, three adult siblings return to their family’s quaint vacation home a year after their father’s death with the intention to clean up the residence and put it on the market. But as garbage is hauled off and dust is wiped away, decades-old resentments quickly fill the vacant home Through flashbacks into each sibling’s memories — the fig trees they grew up climbing, the pergola they never got around to building, the final visits to the hospital — Roca gives us a glimpse into domestic moments of joy, guilt, and disappointment while asking what happens to brothers and sisters when the only person holding the family together is now gone. At once deeply personal (dedicated to Roca’s own deceased father) and entirely universal, The House details the struggle to overcome the past, while still holding onto the memories.
Release imported from Comicogs free Database dump

US $22.95/CAN $25.95/£14.99 When his grandmother dies, Jérémie and his elder brother wanted to learn more about their family's Polish roots. But Jérémie is less interested in finding out about how the Holocaust affected his family, and more interested in understanding what it means to be Jewish and Polish today. They decide not to do the Holocaust trail... they won't see Auschwitz. Through their journey, they discover a country that is still affected by its past. The brothers talk to lots of people, including progressive rabbis and young Jewish Orthodox artists. Using their grandmother's stories, they piece together the threads of their family history.
Release imported from Comicogs free Database dump 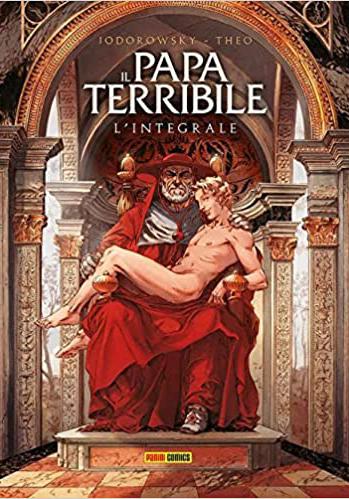 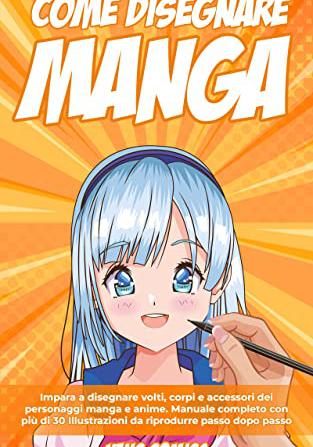 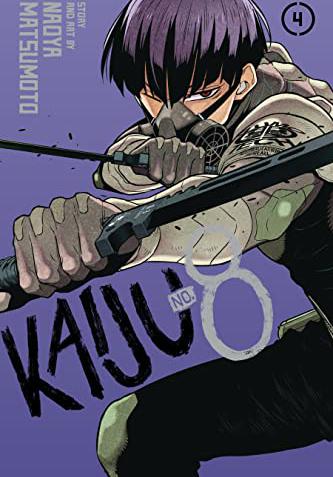 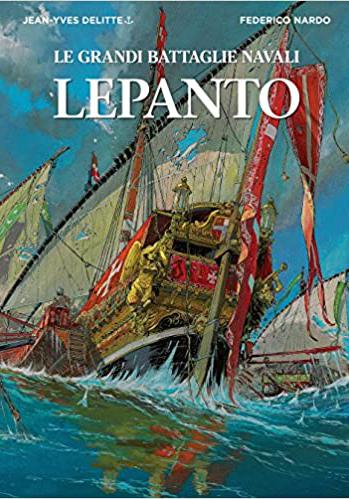 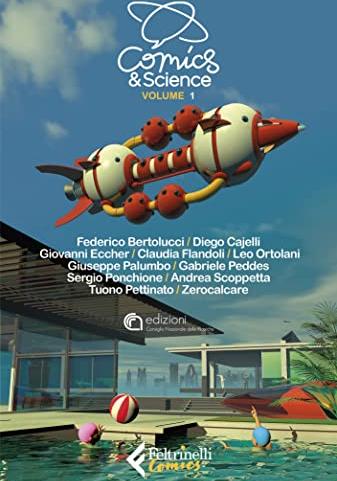 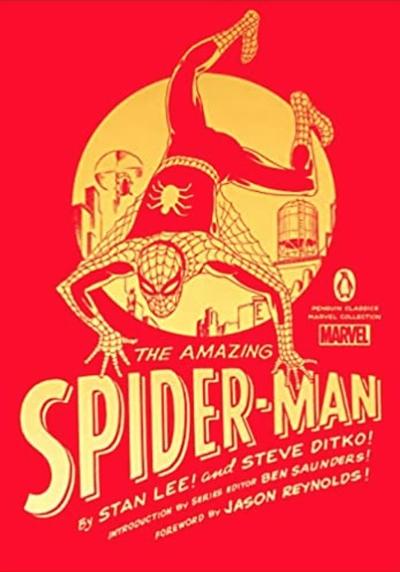 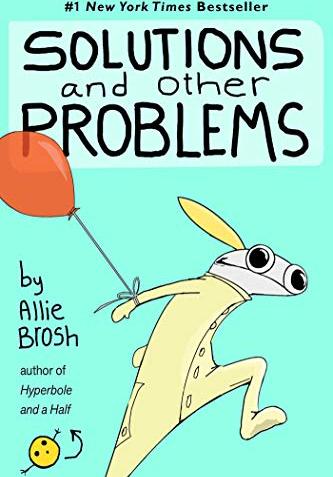 Solutions and Other Problems
Allie Brosh 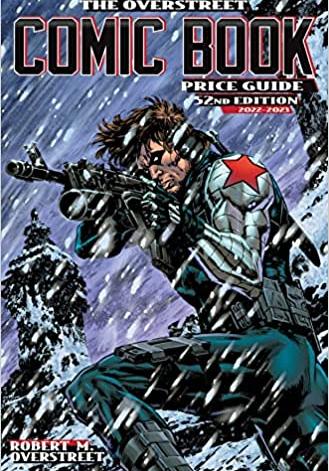 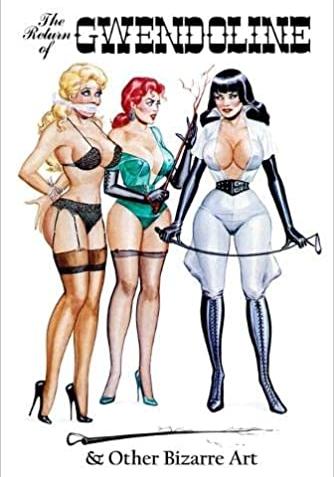 The Return of Gwendoline & Other Bizarre Art
Eric Stanton 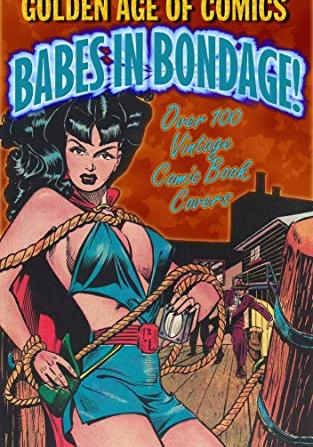 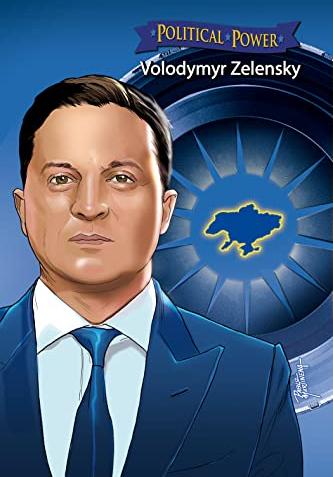 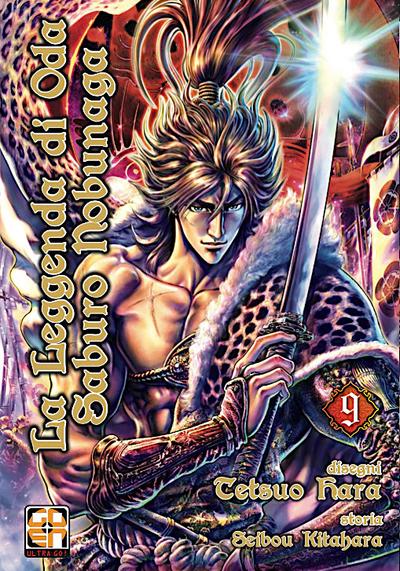 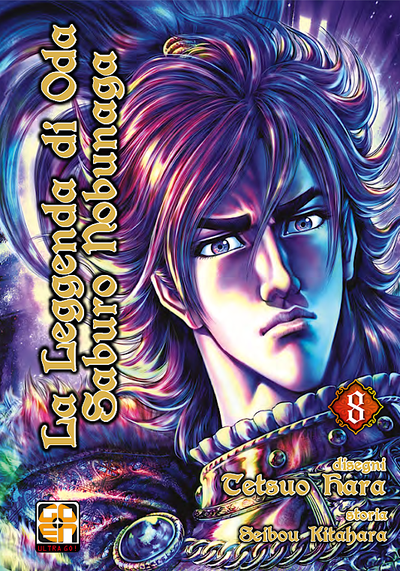 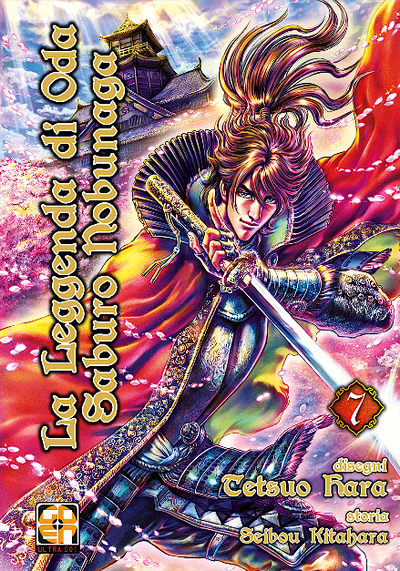 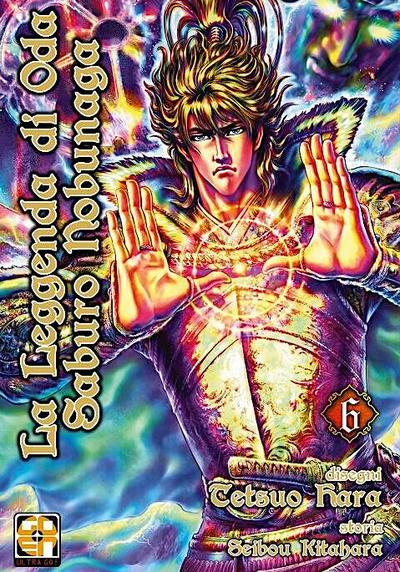 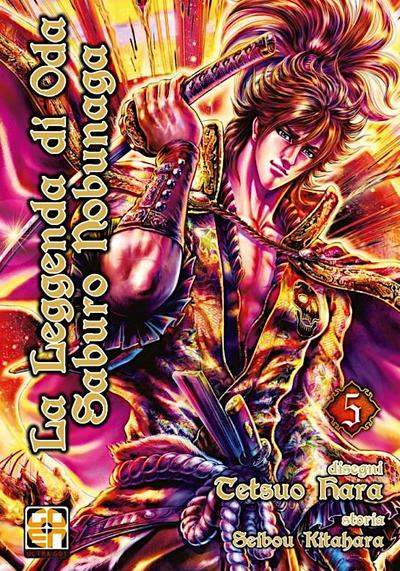 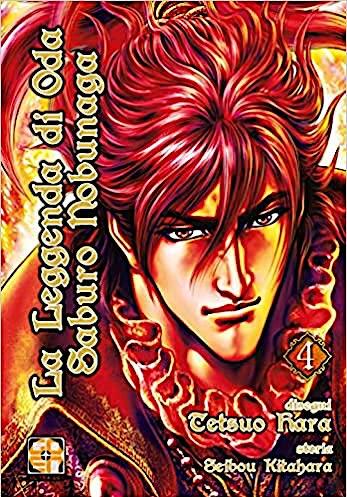 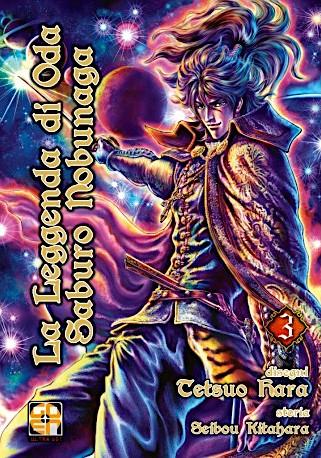 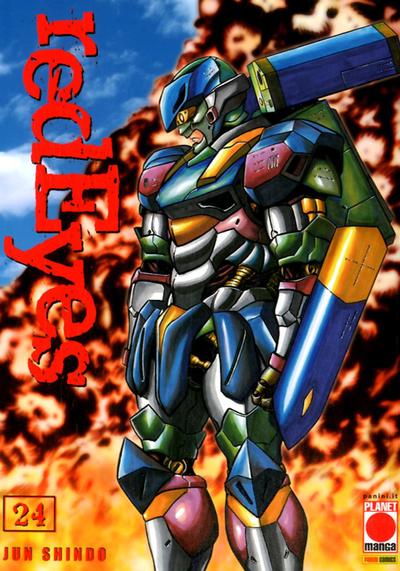 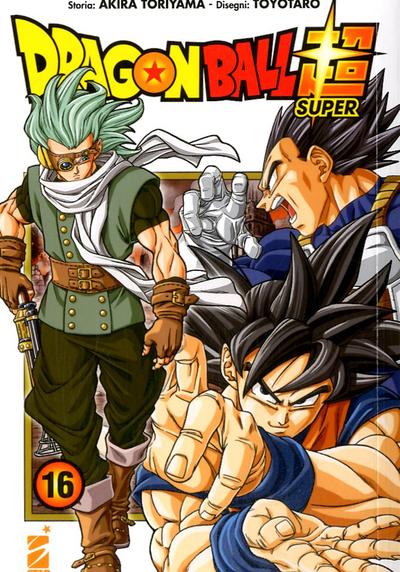 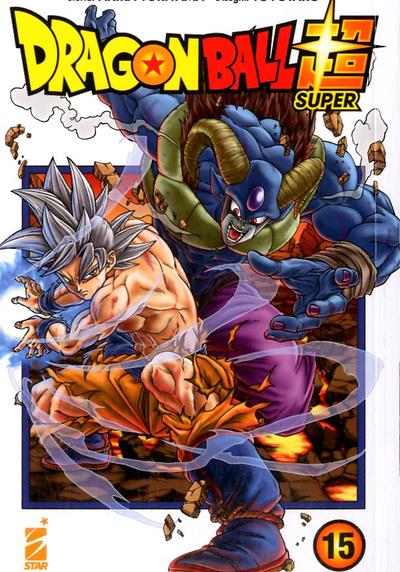 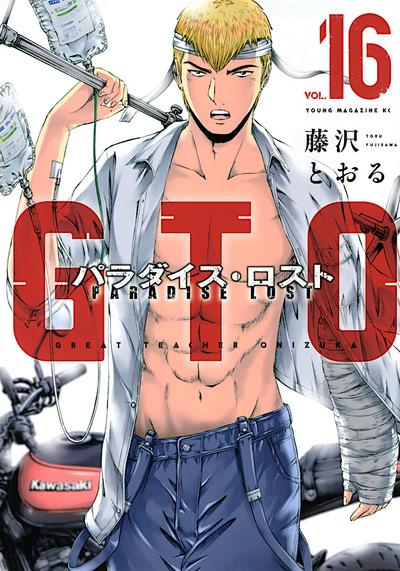 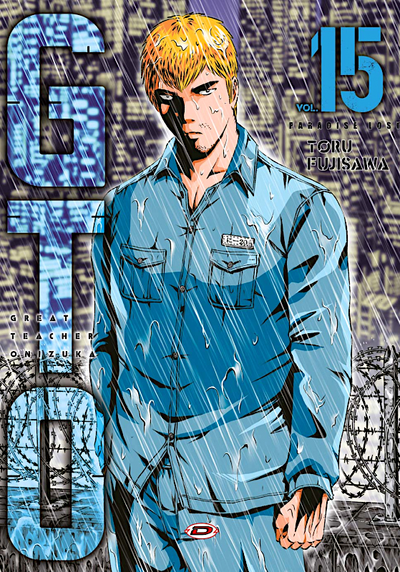