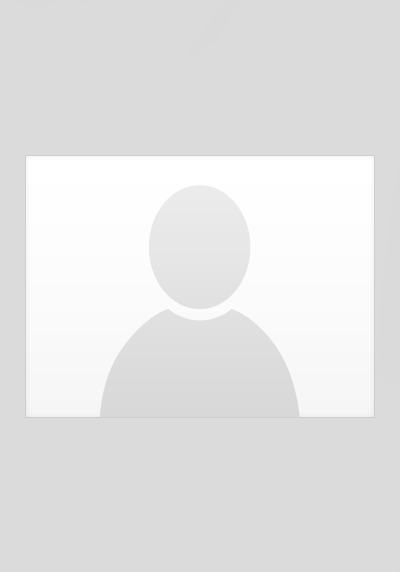 Another subsidiary of Western Publishing was K.K. Publications, named after Herman "Kay" Kamen, head of character merchandising at Walt Disney Studios from 1933-1949. Around 1936, Western began to work with Dell, printing their established comics titles like The Funnies and Popular Comics at Western's Poughkeepsie, New York printing plant. Not long after starting to produce comics of their own, such as Super Comics and Crackajack Funnies, Western also assumed complete production duties over these Dell titles in 1939. In 1944 Dell and Western formalized their partnership to produce a line of standard newsstand comic books with Dell generally providing the financing and distribution, while Western produced the contents and printed the comics. Many of these comics featured the characters licensed by Western. Some of these licensed comics, however, were wholly produced and financed separately from Dell by K. K. Publications, Inc. When licensing agent Kay Kamen sold Western a licensing deal with Disney, he arranged a special partnership agreement that resulted in the formation of this publisher. These comics were produced and printed by Western and distributed by Dell, but technically published by K. K. Publications. This arrangement between Western and Dell lasted until 1962.